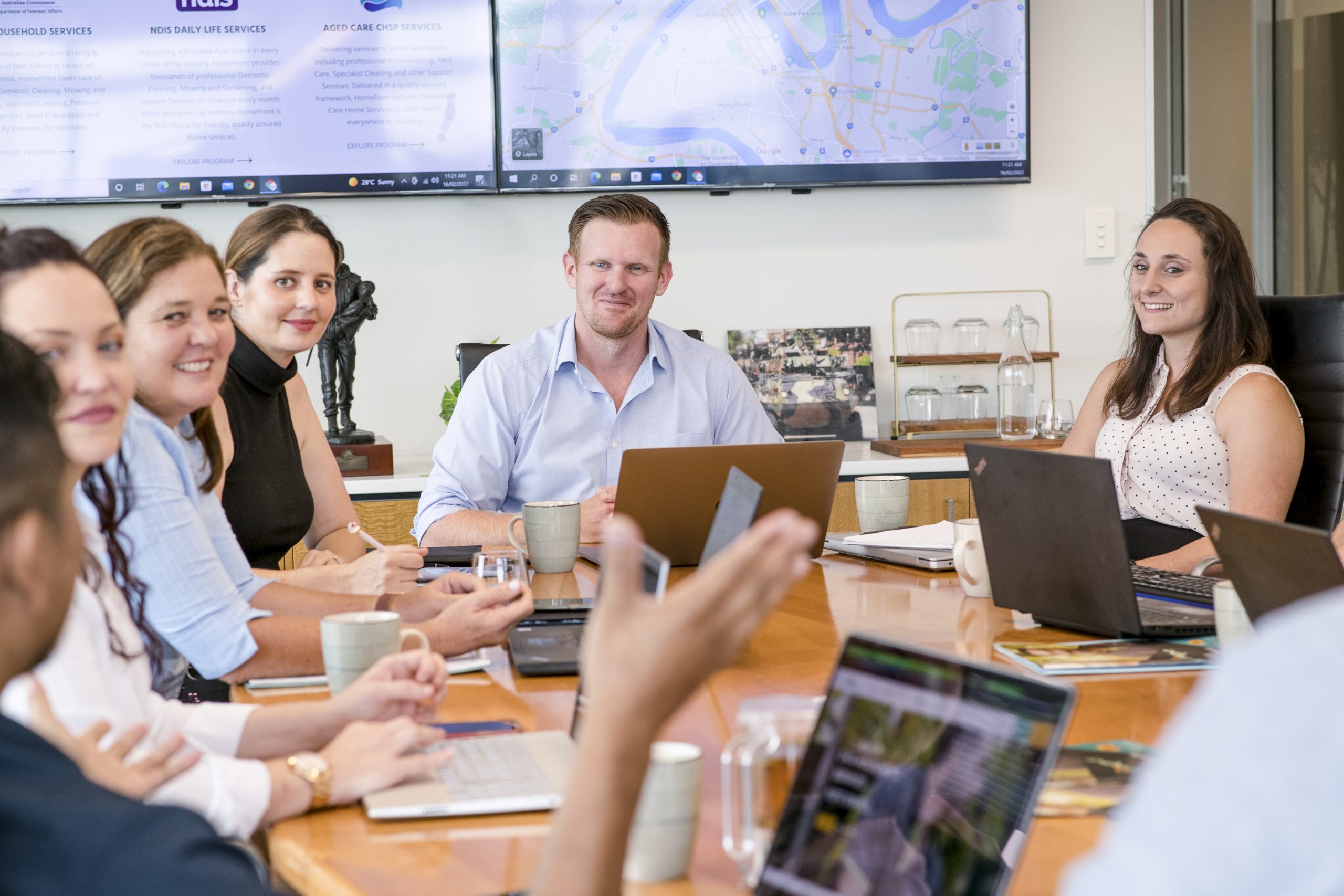 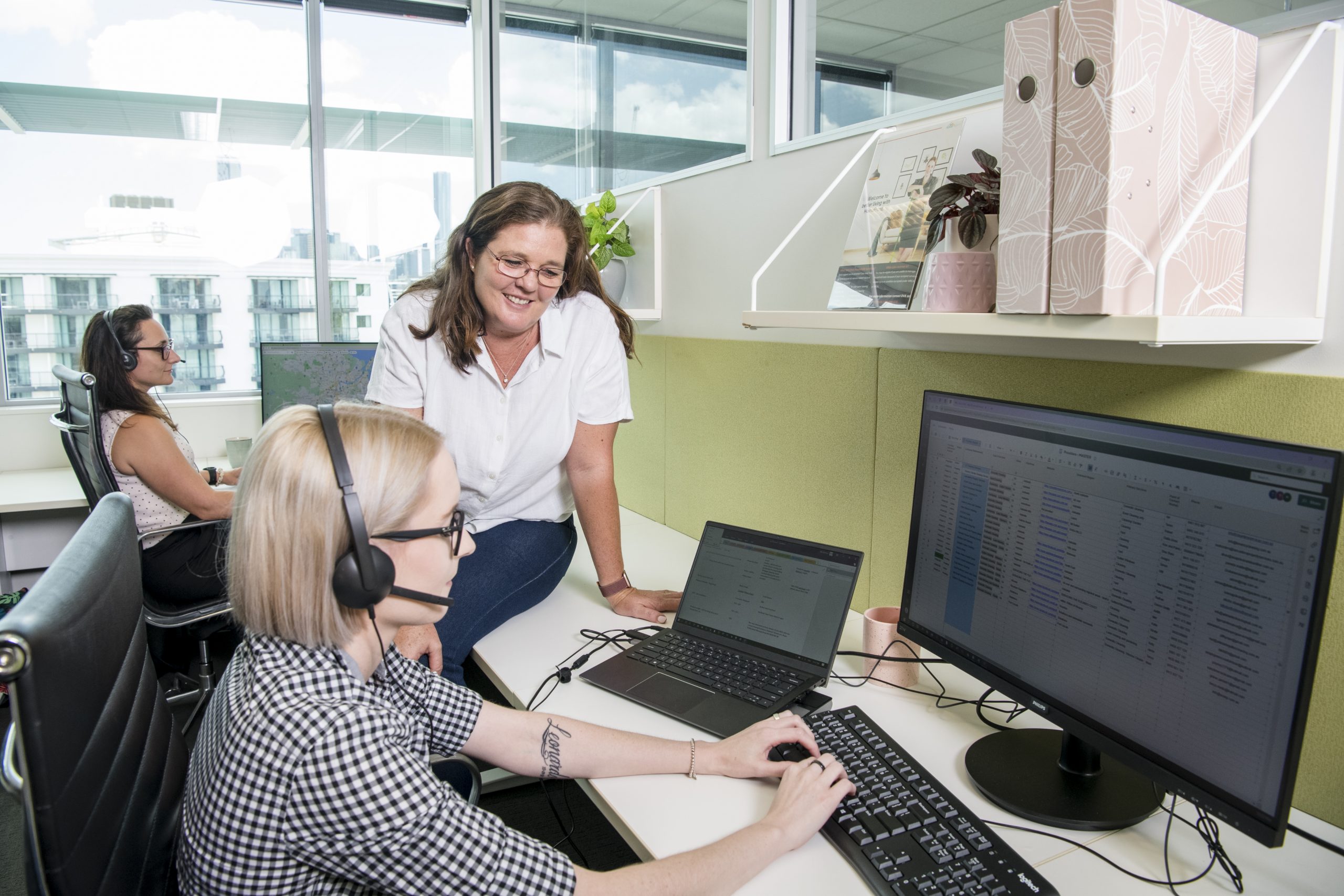 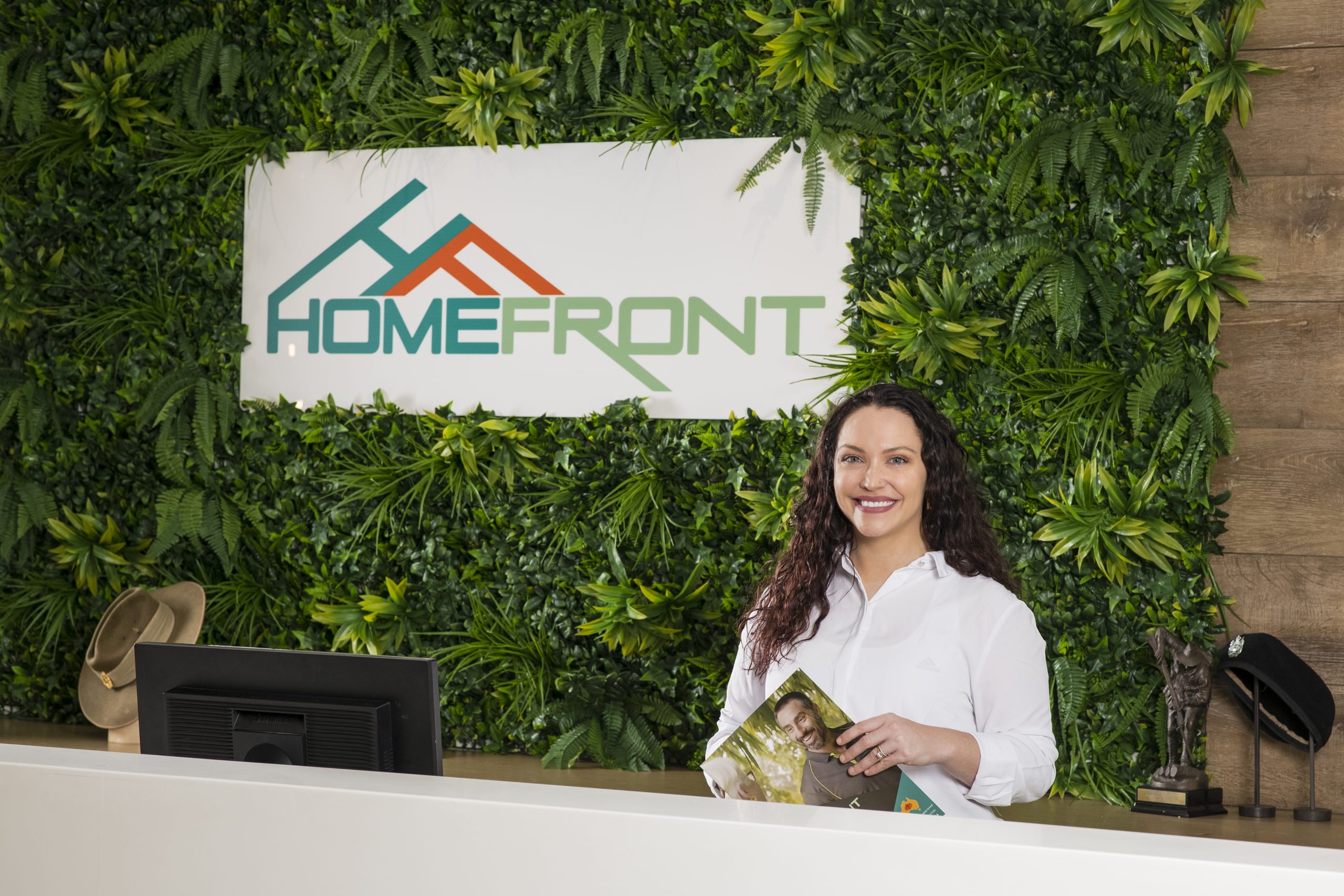 Chris has built 15 years of military and industry experience as a public and private sector leader. Thriving in diverse and complex environments, from war zones in the Middle East and North Asia, through to high tech, fast moving organisations in Australia and the UK, Chris is a career leader.

Commended by the Australian Defence Force for his leadership in Kandahar in 2012, Chris is now the chief architect of the Company's vision to align profitable enterprise with social responsibility.

A graduate of the UNSW masters program majoring in strategy and management, Chris believes that any business can be profitable with the right balance of rationalised products or services, specific objectives, empowered people and pragmatic resourcing. However to become and enduring brand, it must be entwined with a sense of purpose centred on enhancing and enriching the community that surrounds it.

Chris is the Co-founder & Chairman of BMCorp and the Chief Executive Officer of FrontLine Australia.

An academic foundation of Law, Business, English and Philosophy, shaped by 15 years of command and leadership as a Combat Officer in the Australian Defence Force, gives David a unique perspective of the business landscape.

Military endeavour has taken David across North and East Africa, the Gulf States, Western Europe, South and East Asia, and the Pacific. He has been decorated for his work both in and out of combat zones around the world, including as a recipient of the US Bronze Star medal while leading multi-national forces in Afghanistan in 2009-10.

David’s non-military career includes civil telecommunications in both Australia and Great Britain, and most recently his appointment as Chief Executive Officer of HomeFront Australia.

David is the Co-founder and Managing Director of BMCorp and the Chief Executive Officer of HomeFront Australia.

With an academic and professional grounding in mechanical engineering and information technology, Jon joined BMCorp due to his original approach to systems architecture and logistics.

Through years of strategic asset management, Jon has developed an industry-leading understanding of how information management, logistics and people coalesce to create transparent, navigable and auditable systems.

He combines this innovative technologist perspective with process driven formality to achieve best practise in information systems and asset management.

Jon manages the information technology and systems of BMCorp in addition to his key role as HomeFront Australia’s Chief Information Officer.

When not behind his supercomputer, Jon can be found racing vintage cars at Lakeside Raceway, or deep in the bunker of one of Queensland’s many beautiful golf courses.

A veteran of corporate Information Technology projects, Gordon has performed in major infrastructure and leadership roles for the world’s leading independent end-to-end IT services company for more than 15 years.

Experienced across all phases of major IT projects, from his authorship of strategic proposals to his management of the technical teams responsible for project delivery, Gordon has received numerous industry awards for his work with global technology powerhouses such as AT&T, Hitachi Vantara, Dell EMC and Hewlett Packard Enterprises.

Gordon comes to BMCorp as the Operations Manager, responsible for the daily management of the company’s burgeoning technology portfolio.